What Canadians need to drive abroad

Under a United Nations mandate, only CAA is authorized to issue an IDP, whether you’re a CAA Member or not. An IDP costs $25 plus tax and is valid for one year from the date it is issued or when your licence expires, whichever comes first. Some countries, however, may limit the length of time you’re allowed to drive there, regardless of your IDP.

In addition to a valid Canadian driver’s licence, you’ll need the appropriate insurance to drive in another country.

“The best first step is always to check with your insurance company or broker, whoever it may be, to better understand what coverage you have and what the limitations may be,” says Elliott Silverstein, director of government relations at CAA Insurance. “You don’t want to overestimate, but you also don’t want to underestimate and find you’re not covered at all.” Insurance companies have different rules for the coverage they provide. As well, if you’re renting a vehicle, the rental company may bundle insurance into the total cost, so talk to your own company first. “It really is about doing your homework beforehand,” Silverstein says. 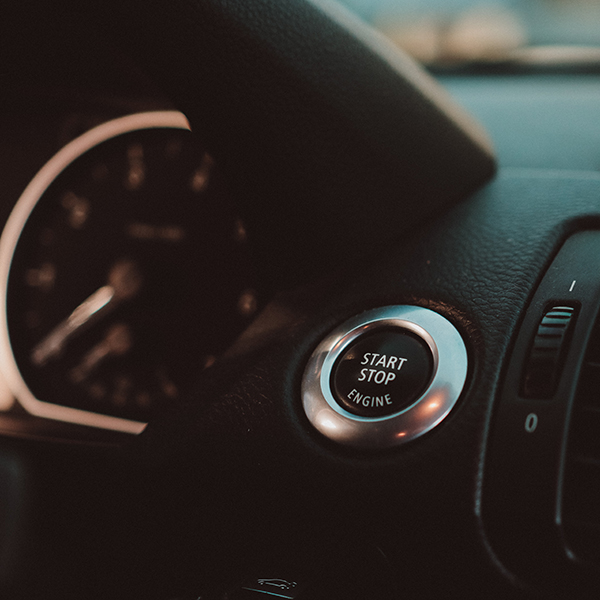 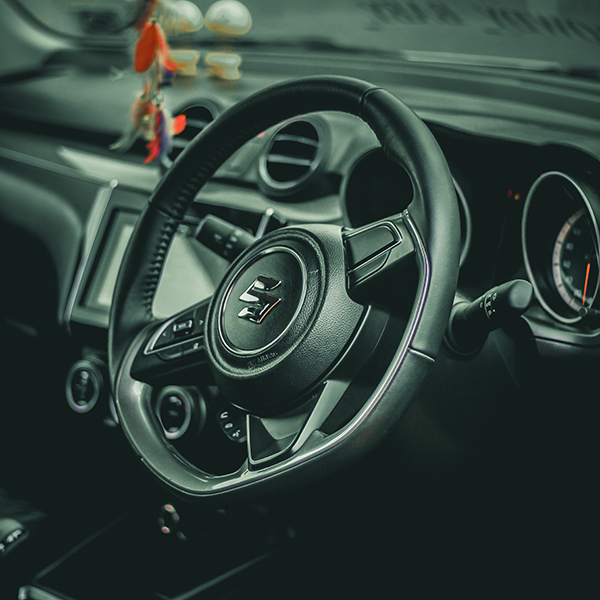 Before you get behind the wheel in a new city or country, make sure you’re informed about the laws specific to that destination. A good place to start is the Canadian government website at travel.gc.ca. You can find general travel advice and driving requirements for the country you plan to visit. If you’re renting a vehicle, the rental company may also be able to provide you with up-to-date information. Some countries have laws that are quite different from our own. Even within Canada, there are different laws because they’re governed by provinces rather than by the federal government. It’s illegal on the Island of Montreal, for example, to turn right on a red. But unless there is a traffic sign prohibiting such a turn, it’s permissible in other cities across Ontario, Nova Scotia and Alberta after a driver has come to a complete stop and it’s safe to do so. Much of Canada allows you to overtake highway traffic on the right, but this is strictly forbidden in other parts of the world.

We all know that people drive on the left-hand side in places like Great Britain, Australia, New Zealand and India. But that rule can switch within some countries, depending on the region, or some bordering nations may change to the opposite direction. So, if you’re crossing the border, you’ll need to be prepared and adapt accordingly. Hong Kong, for example, is a left-side-driving country, but the rest of mainland China drives on the right side. In Germany, it’s illegal to stop on the Autobahn, the country’s highway. Even if you run out of gas and park on the side of the road, you’ll be fined. German police will consider you a careless driver for not checking your fuel level before heading out. To keep traffic flowing smoothly, the Anti-Road Rage Act in Alabama says that you can drive in the left lane of the interstate only if you intend to pass another vehicle and you must overtake that vehicle within 2.4 km. Otherwise, you could be ticketed for impeding traffic. In Cyprus, it’s against the law to eat or drink while driving, even a sip of water. Though you may find references online about driving laws and regulations for the country you plan to visit, many of the laws cited online may be out of date or inaccurate. For the most up-to-date driving laws, visit the official government travel website of the country and region you’re visiting, or ask your car rental company for a guide to the rules of the road.

In general, obey all speed limits, leave generous space for cyclists and enjoy the drive.