Worst Roads is back!

Let’s work together to make improvements happen! Vote for the road you feel is the worst in your neighbourhood, region, or province. All road users - motorists, cyclists, commuters, and pedestrians - are encouraged to vote daily.

Join comedian James Mullinger and vote for your worst road and make sure they're safer for all!

For almost a decade, CAA Atlantic has used the results of Worst Roads to urge governments to make road improvements where Atlantic Canadians want them most. Thank you for voting.

*The Newfoundland and Labrador 410 runs from Sheppardville to Fleur de Lys.

**The Newfoundland and Labrador 414 runs from Baie Verte to La Scie. 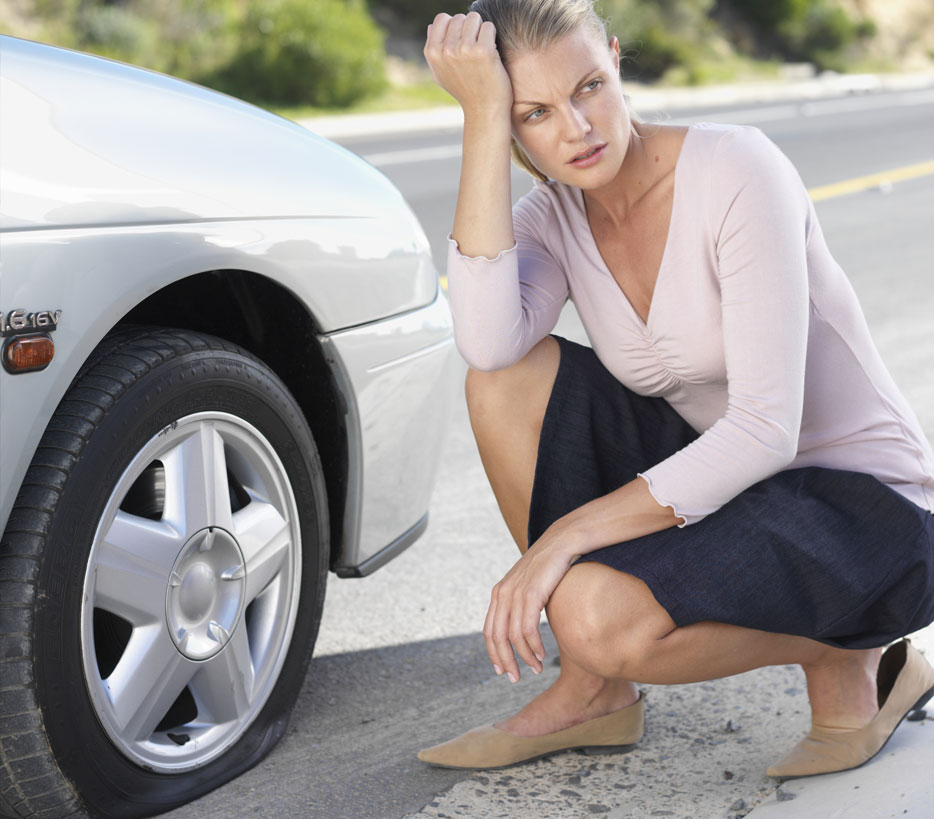 The Dollars and Cents

When it comes to pothole damage, poor road conditions present a clear cost to drivers. Research suggests that Canadians are paying as much as $1.4 billion each year due to potholes. More than 50 per cent of drivers have experienced damage to their vehicle from a pothole, and 32 per cent have paid between $250 and $500 on pothole-related vehicle damage within the last five years. The damage to vehicles ranges from punctured tires and bent wheels to more expensive suspension issues. 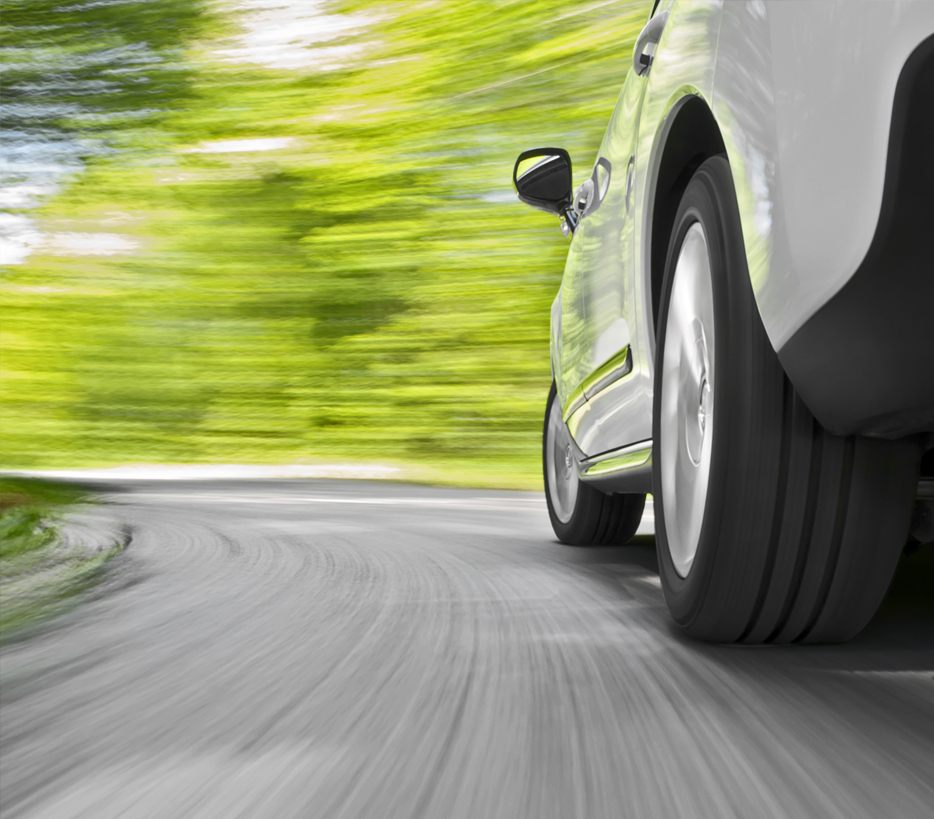 CAA Atlantic’s annual Worst Roads campaign provides a platform for Atlantic Canadians to make roads safer by telling municipal and provincial governments which roads need attention the most. It also helps governments understand that roadway improvements are a priority for citizens.

All roads in Nova Scotia, Prince Edward Island, New Brunswick and Newfoundland and Labrador were eligible. All road users – including cyclists, pedestrians, motorists and users of public transit – were encouraged to cast their vote and make their opinion count. 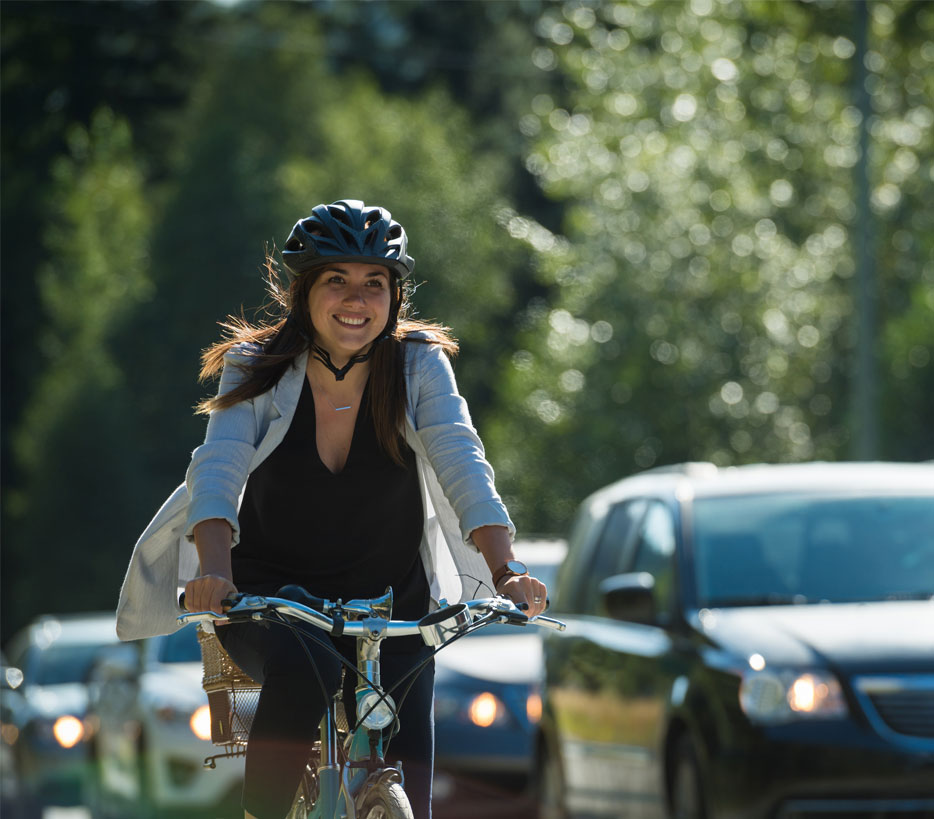 It's Not Just About Potholes

Potholes aren’t the only reason to vote for a road as the worst – consider scary intersections, traffic-causing bottlenecks, unclear road signs, dangerous crosswalks or unsafe bike lanes when voting.

*The New Brunswick 480 runs between Rogersville and Kouchibouguac.